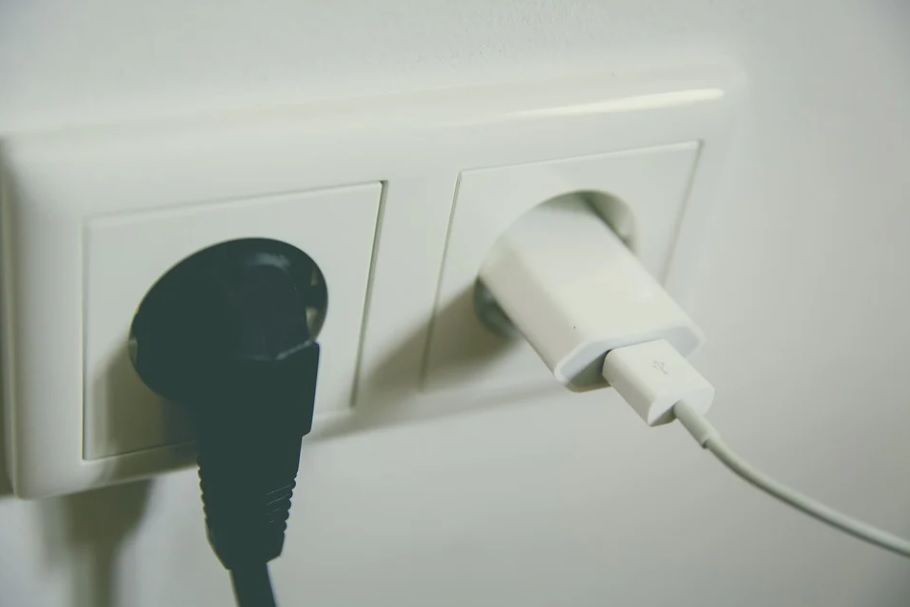 One of the first things I noticed about Canada when I moved here from Italy was the different popular brand names of appliances. Then, after living here a little while I was astonished at how all the electric plugs are different. Even the standards of wiring in electronics and measurement systems are all strange.

When I started to look for work as an appliance repair technician in Victoria BC, it was as if I had to relearn everything from the beginning. It was interesting to learn that after specializing in a trade you can move to another part of the world and become a beginner again, as customs vary wherever you go. I just assumed that working as an appliance repair technician would be the same everywhere, but I was wrong.

I didn’t even have a travel adapter let alone knew I needed one when I arrived in Canada. It was frustrating to learn that I needed to buy new phone chargers and a charger for my laptop. Now that I’ve been working for a while I’ve gotten used to the differences. I fear that when or if I ever work in Italy again that everything will once again need to be relearned.

Some of the major appliance brands here we also have in Italy, so I’m familiar with fixing those, but most of them are new to me and fixing a Samsung washer is a lot different than fixing a Maytag washer. It took months to become familiar with the appliance models here. In Victoria BC there are a lot of luxury homes with expensive appliances that take up a lot of space, a very different culture than the smaller and simpler appliances in households across rural Tuscany.

I have a feeling I still have a lot to learn, as almost every week I come across an appliance I’ve never seen before, and must learn how to repair it with nothing but the Internet to guide me. Sometimes it’s interesting to delve into a PDF version of an old appliance manual from 2002. Other times it’s beyond frustrating to spend half the day learning where a single wire is supposed to go.

Now that I’m a full fledged Italian-Canadian with a career, I’m grateful nonetheless that I get to work in such a beautiful place and I try to keep my complaining to a minimum. Still, it never amazes me how two places with shared history in the Western world can be so different from each other.

No comments to show.